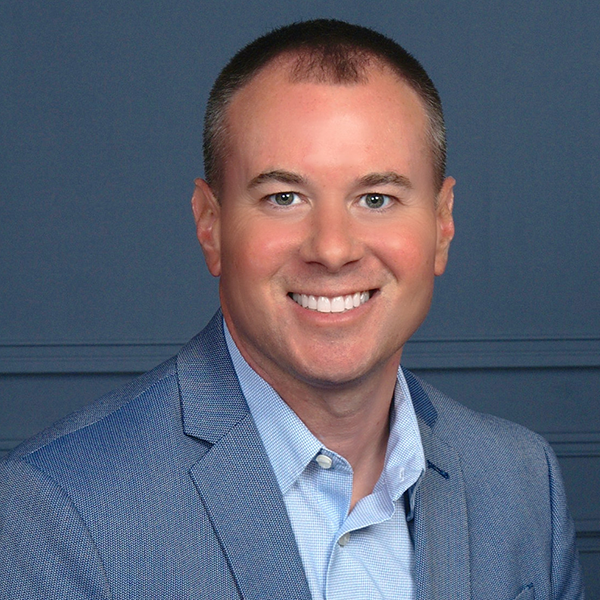 Originally, a native of northern Illinois Brian moved his family to Florida in 2015 as part of a relocation opportunity with a former employer. Prior to joining Nye Commercial Advisors, he worked in sales for a top global beverage supplier for eight years. He also was a member of the Army for 10 years with a portion of it serving a combat tour over in Afghanistan in support of Operation Enduring Freedom 2008-2009. He resigned his commission as a Captain in the Army National Guard.

He currently lives in Wesley Chapel, FL with his lovely wife and three very energetic children. He enjoys being outdoors, golfing, exercising, spending time with family and rooting on his Chicago Bears and Cubs. He is an avid member of the community and church and enjoys creating new friendships with people from the greater Tampa area.