Tom Parks is among the top producers in the sale of mobile home & RV parks. Having over 1,000,000,000,000 in sales volume in his career, he is consistently recognized for his superb skills of organizing & obtaining financing for co-operative’s as well as forming the co-operative’s.

Tom is known for getting creative and helping his clients not only purchase and sell their investments but helping them on another level with their capital. He assists in uncovering hidden tax benefits, placing equity into Delaware Statutory Trusts (DST) and structuring co-ops so their shareholders reap profits and gain liquidity.

Our mobile home & RV park group has represented private investors, partnerships, Real Estate Investment Trust (REIT’s) and many residential cooperatives. These relationships not only help to solidify tough transactions, it makes them sometimes.

Not only has Tom brokered mobile home & RV parks for the last thirty-one (31) years, he is also an active investor in them. Success in this niche requires someone who has an intimate knowledge of the dynamics required to own and manage a park.

Tom specializes in the Brokerage of RV and Mobile Home Parks and is among the top producers in the State of Florida.

He is considered an industry leader and innovator both in organizing investment groups into TIC’s in order to take advantage of federal tax laws, maximizing investment returns, as well as using a Delaware Statutory Trust (DST) in effecting a tax deferred exit strategy.

He’s assisted clients with organizing a “conversion” of parks into cooperatives to be able to structure and effect “Reconversions” wherein shareholders may shareholders of cooperatives may reap a profit from their investments and gain liquidity in their retirement. 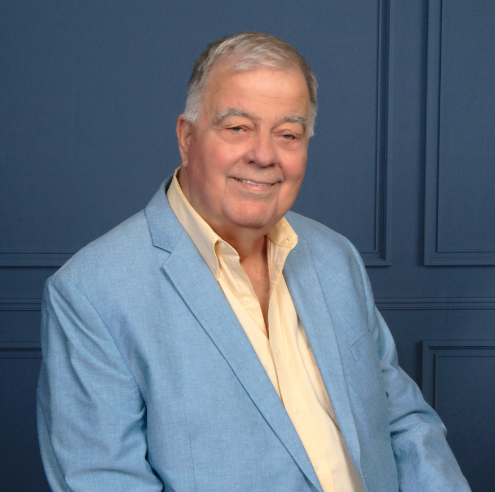 Originally, a native of northern Illinois Brian moved his family to Florida in 2015 as part of a relocation opportunity with a former employer. Prior to joining Nye Commercial Advisors, he worked in sales for a top global beverage supplier for eight years. He also was a member of the Army for 10 years with a portion of it serving a combat tour over in Afghanistan in support of Operation Enduring Freedom 2008-2009. He resigned his commission as a Captain in the Army National Guard.

He currently lives in Wesley Chapel, FL with his lovely wife and three very energetic children. He enjoys being outdoors, golfing, exercising, spending time with family and rooting on his Chicago Bears and Cubs. He is an avid member of the community and church and enjoys creating new friendships with people from the greater Tampa area.

We have decades of experience brokering transactions and working through complex projects. From the initial meeting through the sale of the property, we’ll work tirelessly to understand our client’s goals. Through this process we can help position our clients for success after closing.

Tom is among the top producers in the sale of mobile home & RV parks. Having over 1,000,000,000,000 in sales volume in his career. To view Tom’s resume and transaction history, please click the button below.

WHAT OUR CLIENTS SAY

We are proud of the people we work for and they are thankful for the work we have done for them. 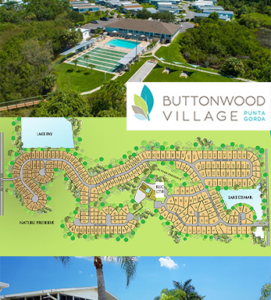 When we first met, I was not interested in talking to yet another commercial real estate broker trying to sell my community. I apologize. The best thing about our meeting was your professionalism and resilience to find a buyer. AND YOU FOUND TWO!!! I am glad the last one stuck and you accomplished your goal. It was a true pleasure to meet and work with you. Thank you very much for the top shelf goody basket and champagne. And thank you very much for selling my community. I don’t meet many true gentlemen and have the privilege to work with them. But I just did! 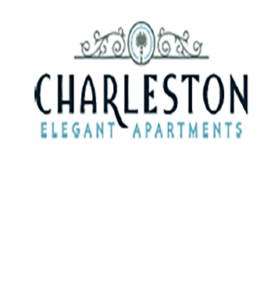 I first met Tom Parks 30 years ago when he acted as Buyer’s Broker for our first manufactured housing community purchase. Tom and his team provided excellent depth of services including site selection, underwriting and transaction negotiation on that and subsequent deals. Those traits have been Tom’s marker over the years since. I highly recommend Tom Parks because he has shown me over 30 years that he has the skill set to bring together the talent and services required to navigate complex transactions and bring them to successful conclusions.