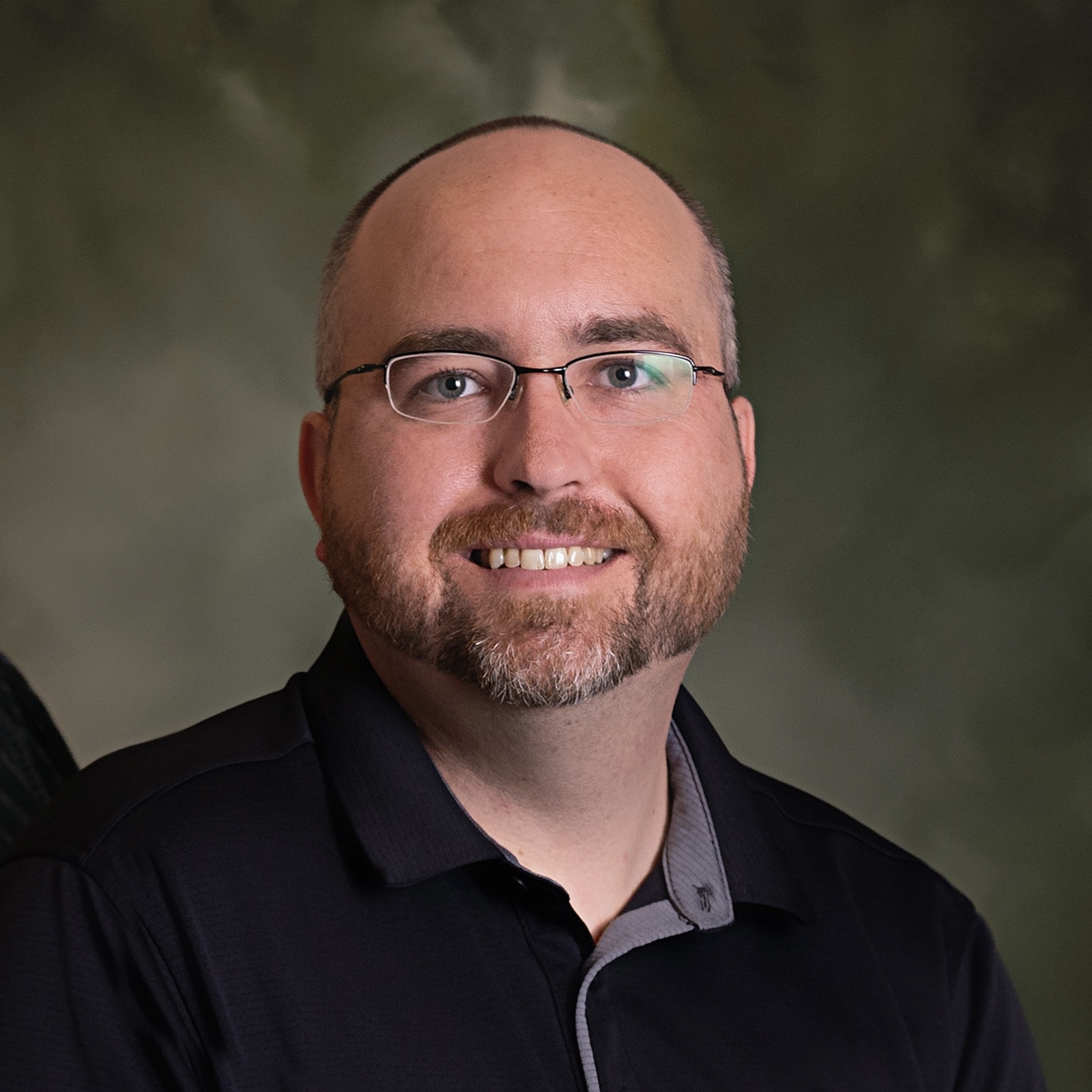 Stephen is an associate at Nye Commercial Advisors involved with mixed-use, multifamily, and development. As a second-generation multifamily real estate investor, Stephen possesses a keen understanding of the funding, underwriting, and management of this asset class. Originally from Westchester County, New York, Stephen moved to the Tampa Bay area in 2004 and began owning and managing a portfolio of local multifamily units. Stephen joined the team at Nye Commercial Advisors to continue his focus on multifamily real estate in the Tampa Bay area.

Stephen built a career as a nonprofit fundraising executive, serving in numerous roles including associate vice president of university advancement at a private university. In the nonprofit world, Stephen specialized in charitable estate planning and served a two-year term as president of the Charitable Gift Planners of Tampa Bay. He has also spent time as a volunteer in Honduras teaching English, and is an Eagle Scout. Stephen holds an undergraduate degree in Marketing, an MBA, and a Doctorate of Business Administration from Saint Leo University.